CHARLESTON, WV– According to campaign finance reports, released earlier today by Jim Justice’s campaign, the billionaire governor is once again using taxpayer dollars to benefit himself.

Justice’s finance report lists $115,000 in unpaid bills to several of his companies including Blackstone Energy, Bluestone Resources, The Greenbrier, Glade Springs Resort, and Encore Leasing, LLC. The Justice campaign is in the red, owing more money than it has in the bank.

These are the same Justice businesses that received up to $24 million in federal financial assistance under the Payroll Protection Program.

After receiving PPP funding for his companies, Justice used the employees for his reelection campaign. A report yesterday shows some of Justice’s businesses retained “zero” jobs due to the money received as part of PPP.

The recent campaign finance reports highlight a common theme for Jim Justice: failure to pay his bills and using taxpayer money to help himself.

Earlier today, the Salango campaign announced it had outraised incumbent Governor Jim Justice 3-to-1 in the last quarter, with a 6-to-1 cash on hand advantage. Justice reported just 6 small-dollar donations from West Virginians, indicating very little grassroots support in the Mountain State. 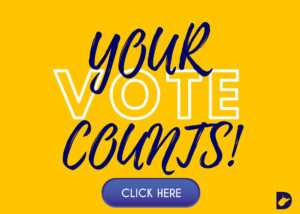 Paid for by the West Virginia Democratic Party.

Not authorized by any candidate or candidate's committee.